Therap and the Heartbleed bug – safe and secure.

Many, if not all of you, have heard about the “Heartbleed bug“. First and foremost, the website and service provided to you via “secure.therapservices.net” was not and is not affected by this issue. The version of OpenSSL (the offending program) that we use is not on the list of affected instances. We are continuing to communicate with our suppliers, and will act rapidly if there are any changes in the situation that do affect Therap.
Some points to make about the situation:
By Justin Brockie|2016-11-03T04:23:29-05:00April 10th, 2014|Categories: Security, Soccer|Tags: Heartbleed, Security|0 Comments
Read More

The Mets are having a party! To be honest, for me it wasn’t as significant as the Cup Final win for Hearts, but this was pretty amazing.

Fifty years and 8000 games without a no-hitter, but tonight we can, as they say, put it in the books!

Complete with a dodgy call and an amazing catch against the fence, the 8th and 9th innings were as tense as any baseball I can remember, though there did seem to be a sense that Santana wasn’t going to let this one go.

I’m glad it was a pitcher like Santana, just like those end of season games a couple of years ago where Santana seemed to win […] 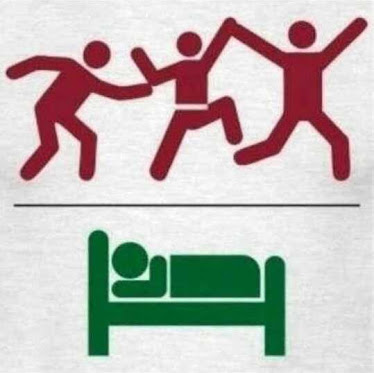